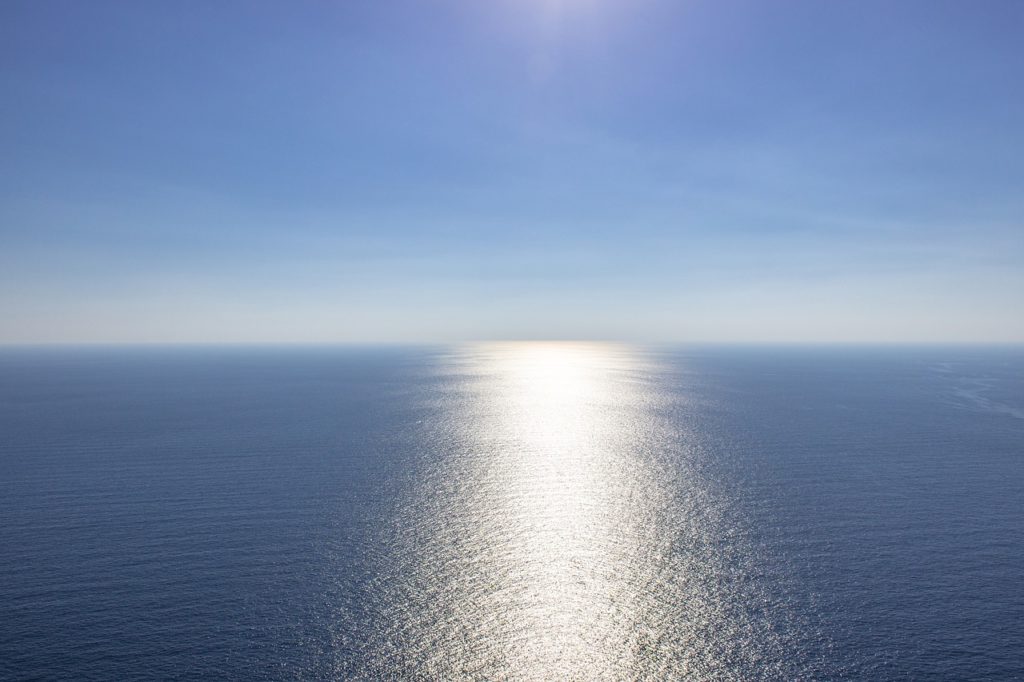 Don't run away from your Fear, stay with it and let yourself be empowered. You can do anything, don't let your Mind put you in the box. Mind knows only your past, your heart knows what's present. Create.

The review of empirical research theorizes on the necessity of EI skills as part of the effective leadership. Authors of the study suggest that leaders with these skills are more effective in vision creating and in providing an inspiration, motivation, increasing performance of the organization (Nafukho, Muyia, Farnia, Kacirek & Lynham, 2016).  EI helps to make better decisions because of the ability to deal with their own emotions as well as emotions of others. Although EI trainings became a million-dollar training business, there is a controversy questioning if EI trainings really impact Emotional Intelligence (Nafukho, Muyia, Farnia, Kacirek & Lynham, 2016).This research measured how the 5-day EI training focused on how self-awareness, social-awareness, emotional management and relationship building skills impacted the EI levels with before and after measurement of all 5 components (Figure 1). Additionally, confidential coaching sessions gave feedback on results and helped to develop personal strategies to improve EI skills. The post test was provided a year after the training.  Although, there was a growth noted in all 5 EI components measured after the training, there were some limitations observed to that research based on not having a control group, additionally, the small sample size and self-reporting questionnaire could’ve impacted the results. (Nafukho, Muyia, Farnia, Kacirek & Lynham, 2016).

Remarkable quantity of experimental research shows the positive relationship between mindfulness practice and stress reduction. Most of the research is based on MBSR (Mindfulness -based stress reduction created by Jon Kabat-Zinn (Brendel, Hankerson, Byun, & Cunningham, 2016). Mindfulness is a practice training offered in organization as 8 week-program that focuses on bringing the attention to present moment without the need of judgement, just allowing the experience to unfold. This incorporates the concept of conscious practice of focusing on attention, formal meditation time during the day, including breathing meditation, cultivating of the present moment and recognizing of what is here and now. This study involved the measure of how mindfulness impacts the tolerance of stress and anxiety by leaders (Brendel et al., 2016). Measurement in quasi-experiment showed significant reduction in trait anxiety comparing to the control group that received basic leadership training. Although this study showed stress and anxiety reduction, it didn’t bring much of the information about the effectiveness of the program on leaders’ performance in the long run. Additionally, there was not enough of information if 8-weeks is enough to bring a long-lasting change.

When working with Mindfulness and EI it’s hard not to mention the possible shifts within leadership style. Conscious leadership is approach based on the awareness of the leader and appropriate choice of possible leadership styles applied to specific situations. It’s also connected to a set of skills used for guidance towards success with ability to be emotionally tuned into the self and environment (Marques, 2007). History of awakened leadership reaches Buddha and Jesus, both with their radiance, peaceful appearance impacted their followers making them their disciples. Awakened Leadership starts with understanding that everything what we experience is interconnected. We practice it through the interbeing state, where depending on the environment and impacting the environment at the same time. Leaders that is awakened understands that everything he/she does, automatically touches everyone else. The Awakened Leadership is situational and includes elements of Autocratic, Laissez-Faire, Democratic, Servant styles woven by Emotional Intelligence and Authenticity. The foundation of Conscious Leadership Lies in Emotional Intelligence and it’s explored through practice of mindfulness.

As mentioned before, there is so much tension placed on the leadership trainings. One of the biggest questions coming to mind is how to teach leaders Mindfulness in the way it could stick and grow EI. Kaoun (2019) points out that the learning must include cognitive, affective and psychomotor aspects in order to be acquired. Just reading or listening about the concepts will not make the leader mindful, there is a need to understand the concept through actions involving role-playing, expression of emotions and practice. Author explains that majority of participants of trainings are unable to incorporate and improve their Mindfulness and EI skills because they don’t know how to.

These studies conducted within the last 5 years exhibit a big interest in Mindfulness and EI leadership development programs. They show big potential in helping leaders to lower their stress, make better decisions and impact the effectiveness of their work and organization performance. At this time, for convenience reasons, many traditional in-house trainings are being replaced with on-line based training options. Majority of studies from the past focused on either EI training, or Mindfulness training. As studies show, the biggest part of the EI is connected to the awareness and ability of recognizing emotions, stress which is fully connected to Mindfulness practice. In order to make the leadership program more effective both EI and Mindfulness have to be taught at the same time. Additionally, there is not much of research done about conscious (awakened) leadership style, which is a situational leadership style based on Mindfulness, Authenticity and EI. Finally, there is also a need to incorporate cognitive, affective and psychomotor aspects of learning in order to make the training work and create a significant improvement in leadership effectiveness.